Please enable JavaScript in your browser settings.
Fullscreen MapMap Show Current LocationMy Location Get DirectionsDirections
A Cruise in the Erie Basin, written in 1892, tracks the growth of the Erie Basin from a scene with “hardly a building to be seen south of Atlantic Street, and not a single one south of Hamilton Avenue” to one of the greatest harbors in the world.

A Cruise in the Erie Basin, an article by Don C. Seitz, and published in Frank Leslie's magazines in 1892, relates the story of Red Hook's Erie Basin. 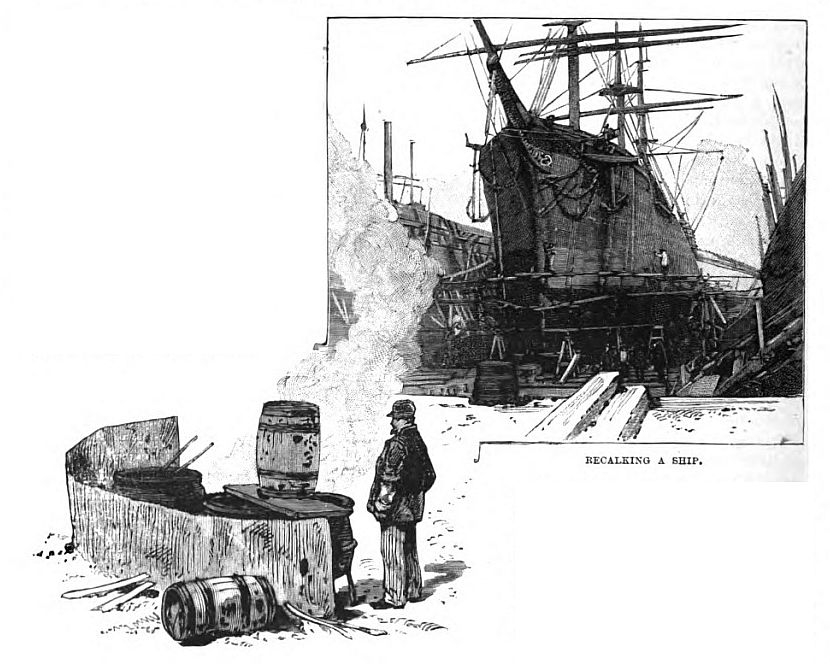 It grew from a scene with “hardly a building to be seen south of Atlantic Street, and not a single one south of Hamilton Avenue” to one of the greatest harbors in the world. The development of the Erie Basin begins with Wiliam Beard. The Irishman purchased land in Red Hook from Brookyn’s first mayor, George Hall. At the time the bay was too shallow to be effectively used by boat trade, but as a result of “the greatest public improvement in the city of Brooklyn,” it became a trade center buzzing with commerce and enterprise.

The main effort that kicked off the Basin’s growth was the construction of a breakwater creating a large protected safeharbor, and long pier, that many boats could tie up to at once. Warehouses and more docks were built along the shoreline, dramatically changing it from natural marsh and beach.

As a result, local trade flourished. Seitz explains that

“there is much more about Erie Basin to reflect of peace and traffic than of war and adventure and nowhere can this be better seen than in the section devoted to the lodging of canal boats. Here for five months in the year from 500 to 600 of the capacious craft that navigate the canals …  find refuge."

The aforementioned trade wasn’t just local either. Boats flocked in from all around the world, from England to the Mediterranean, Sweden, Norway, India, the Philippines, and China.

The basin was also renowned for its ship repair. Ships were reverted from steamships to war ships, as well as just about any type of boat you can think of. 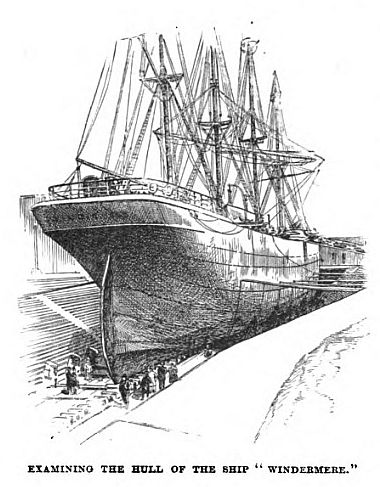 Seitz details a story that seemed to almost become legendary, in which a great British iron ship the Windermere, then the largest of her kind afloat,  was placed in dry dock, and repaired. They also detail how even with the vastness of the ship, there was still space left in the dock.

The Basin was not only bustling with commerce and repair, but also with people. From the “heap of driftwood that forms the substrata '' of ship-portrait painter Yorke's home to the “floating palace of a hundred-millionare, the magnificent Atlanta'', the Basin’s docks were home to many people, and they were barely empty. With either children playing on the docks, or sailors linking their boats, there was never a dull moment.

The waterways were, and remain a staple of Red Hook, especially in terms of its citizens’ local identity. These waterways and docks are what make Red Hook so special. It’s appreciation for those waterways, as well as the community around them that fuels PortSide’s Mission. 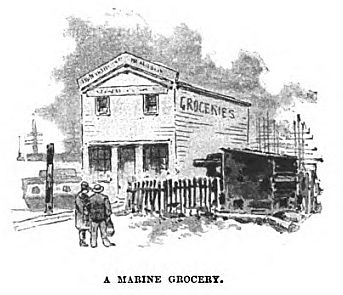 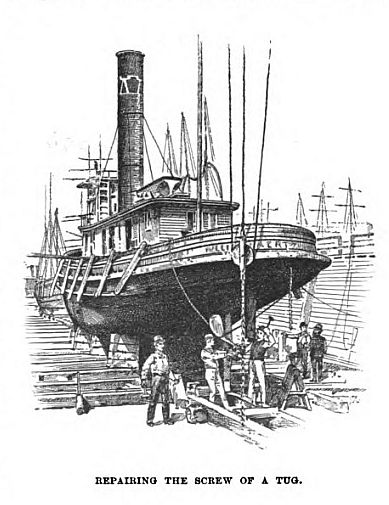 To read the original article see the images below.