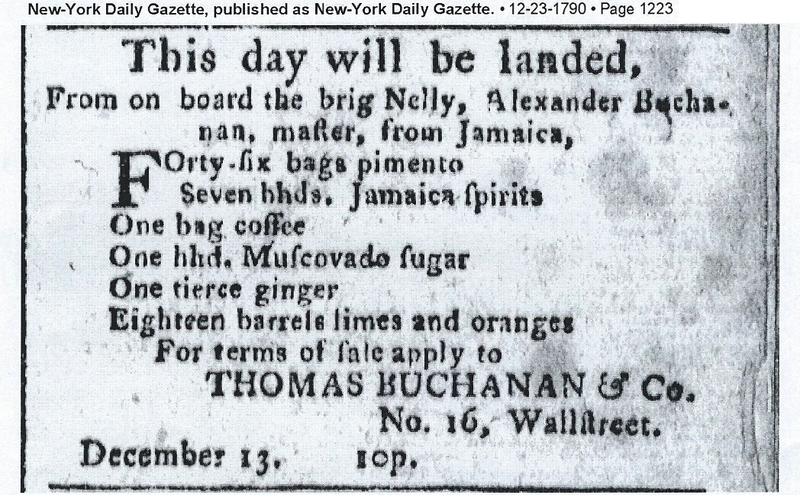 Named for its ruddy colored soil, Red Hook was once a verdant wetlands etched by a branching network of tidal creeks. The Dutch who settled in Red Hook in the 17th century applied their knowledge of aquatic technology to the marshy landscape and built a series of mills powered by the rise and fall of the tides. (More on this below) The majority were gristmills, grinding locally grown wheat, corn, barley and rye. However, at what is now the corner of Van Dyke and Coffey Streets, one Red Hook resident operated a mill devoted exclusively to the processing of imported ginger.

One of Brooklyn’s earliest mills was in Gowanus, built at the head of the Gowanus creek sometime before 1661 by a farmer named Adam Brouwer.  Like the mills that would follow, Brouwer’s Mill required the creation of a manmade mill pond, formed most likely by slaves, by building a dike to flood Brouwer’s Creek.As the tide came in, the millpond’s sluice gate was opened. The pond filled, and the gate was closed. When it re-opened at low tide, the rush of escaping water turned a water wheel that provided power to turn the millstone. For their services, millers were paid in kind, receiving a percentage of the grist--or flour—which was known as the “miller’s dole.”

The ginger mill belonged to one of Brooklyn’s wealthiest citizens, Matthias Van Dyke, who together with his brother Nicholas owned most of Red Hook. First acquired by their grandfather in 1712, the Van Dykes’ real estate holding’s included a late 17th century gristmill and 47 acre millpond known for its “fine oysters.” The ginger mill was a later addition. Though the date of construction is unknown, historical maps indicate it was sometime after 1766. 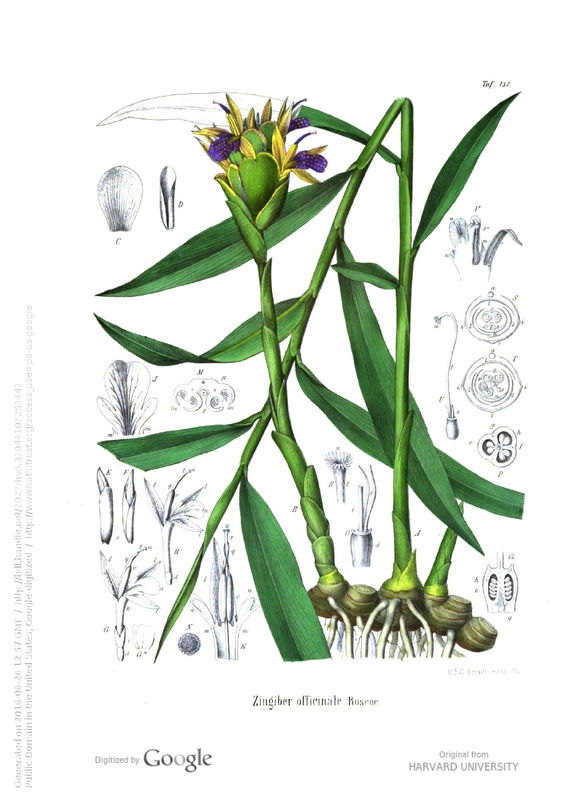 Ginger (zingiber officinale) is a perennial native to south Asia. In the 16th century both the Spanish and Dutch introduced it to their new colonies in the West Indies. The transplant flourished and ginger entered the extensive trade of edible goods that developed between the islands and the port of New York. Ships sailed from New York loaded with flour, pickled meat, and salted fish destined to feed the islands’ growing population of African slaves. They returned carrying sugar, molasses, rum, cocoa, allspice, and ginger.

Like other spices, ginger was dried in the sun and shipped whole to preserve flavor and aroma. It was sold in the form of small, flattened lobes called “races,” which women cut into slices or ground into powder with hand-cranked mills, a practice that remained necessary until the appearance of the first commercial spice mills in the mid-18th century.

The importance of spices in early American cooking should not be underestimated. A staple of every well-stocked pantry, they were used in a wide variety of dishes and in quantities excessive to modern-day taste buds. They were not, as some people argue, a way to mask the flavor of foods that had gone bad. Rather, their generous use was a demonstration of wealth and sophistication. The most popular (aside from pepper) were nutmeg, mace and cloves, with ginger following closely behind. Cookbooks originally published in England but widely circulated in the Colonies show that ginger—often in combination with other spices—was a common seasoning in soups, sauces, puddings and pickles. Ginger was also called for in the home-produced wines, spiced ales and cordials prepared by 18th century homemakers.

Finally, herbs and spices, including ginger, formed the basis of the many homemade remedies that cured everything from common colds to “sluggish” husbands. The following recipe is from The Compleat Housewife by Eliza Acton:

To Pickle Cockles or Mussels

Take your fresh mussels, or cockles; wash them very clean, and put them in a pot over the fire, till they open; then take them out of their shells, and pick them clean, and lay them to cool; then put their liquor to some vinegar, whole pepper, ginger sliced thin, and mace, and set it over the fire; when ‘tis scalding hot, put in your Mussels, and let them stew a little; then pour out the pickle from them, and when both are cold put them in an earthen jug, and cork it up close: In two or three days they will be fit to eat.

In 1830, Red Hook was still a rural settlement of mills and millponds with a total of six buildings. When Matthias died in 1834, his heirs sold off the land that had been held by the Van Dyke family for over a hundred years.

The buyer was the Red Hook Building Company, a group of speculators with dreams of developing the waterfront into a neighborhood of inexpensive clapboard houses.  In preparation, a tree-covered hill in south Red Hook was razed, the earth used to fill in the ponds, depriving the mills of their power source. With great fanfare, the company issued stocks, but investors failed to materialize. Nonetheless, the wheels were set in motion; the modernization of Red Hook had begun. 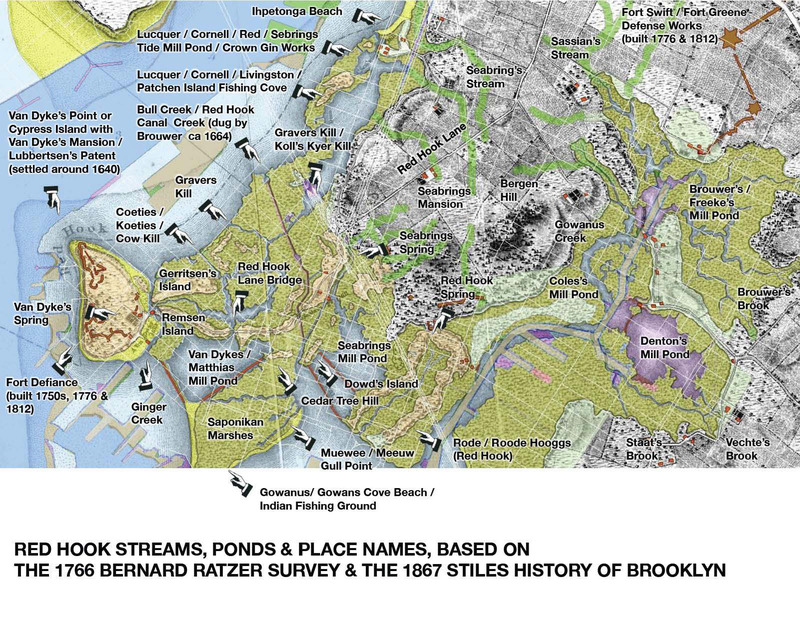 Linder, March, and Zacharias S., Of Cabbages and Kings County: Agriculture and the Formation of Modern Brooklyn, (Iowa City, University of Iowa Press, 1999)

Stiles, Henry R., A History of the City of Brooklyn including the Old Town and Village of Brooklyn, the Town of Bushwick, and the Village and City of Williamsburgh, (Munsell, Albany, 1867)