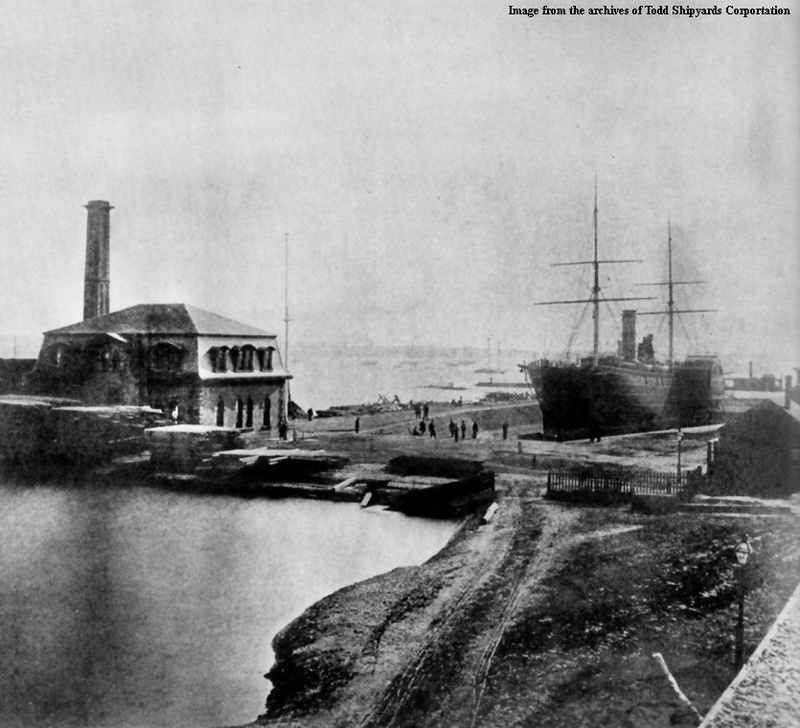 Photograph of Erie Basin first graving dock, taken in its inaugural year: 1866. The ship in the graving dock with two tall masts as well as a chimney stack and a large side wheel is believed to be the MORNING STAR, a 2,000 ton liner of the New York Mail Steamship Co., which operated between New York and New Orleans.

“The Largest Dry Docks in the country, and probably the largest in the world, are located at the Erie Basin, South Brooklyn, N.Y.”

A dry dock is a tapered channel with a floating or hinged watertight gate at one end. A ship is floated into the water filled dock, the gate is shut, props are placed to hold the ship up and then the water pumped out leaving the vessel dry and its hull able to be worked on.  When the work is done, the ship is refloated by filling the dock to the height of the water on the other side of the gate, the gate opened and the ship floated back out.

In 1883, the largest docks, able to fit large ships were in Erie Basin.  James E. Simpson  completed the first of Erie's dry docks in 1866 two years after the basin was completed and promptly started on a second one.

Scientific American  published an illustrated overview of how the dry docks at Erie basin worked on January 13, 1883. 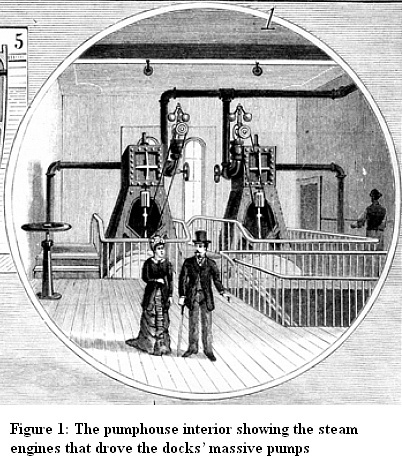 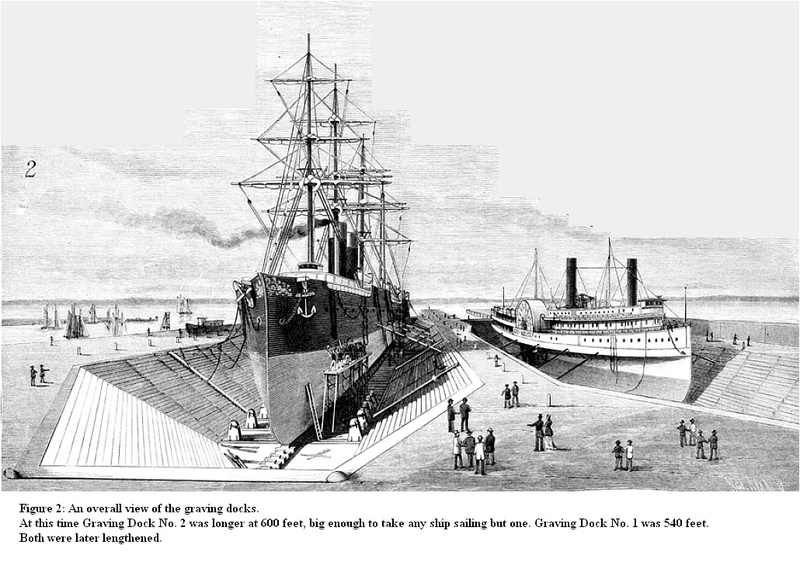 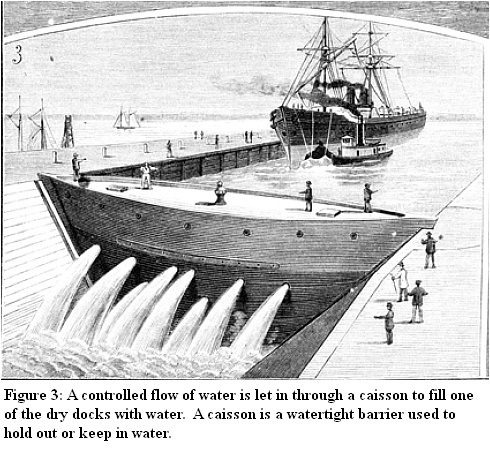 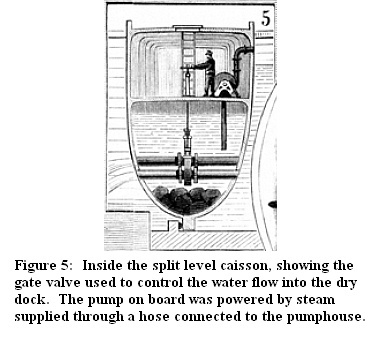 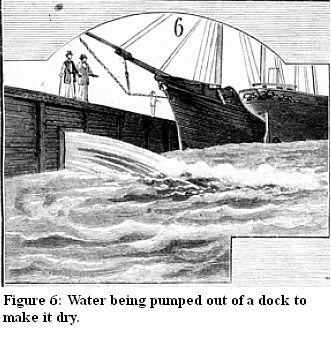 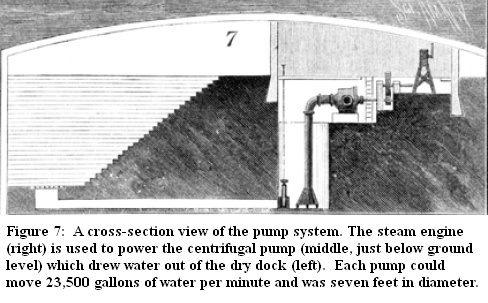 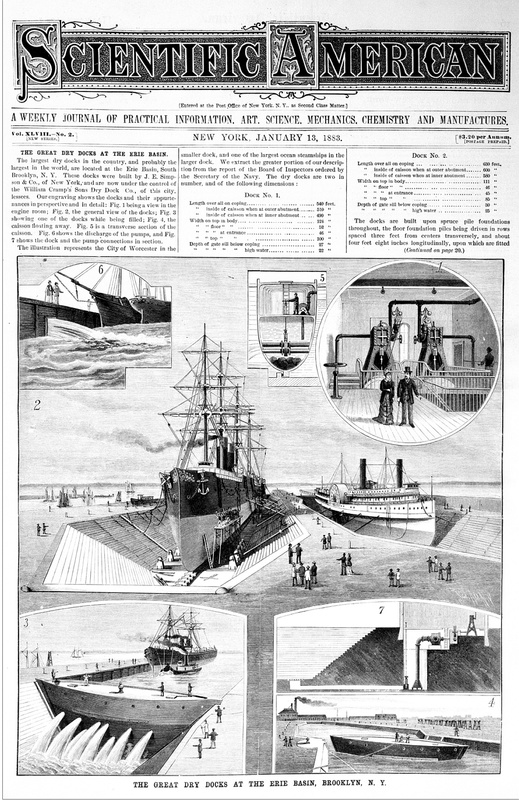