Rum-Runners smuggling liquor on motor boat. The boat's development was an economic one, the rum runners needed faster boats! 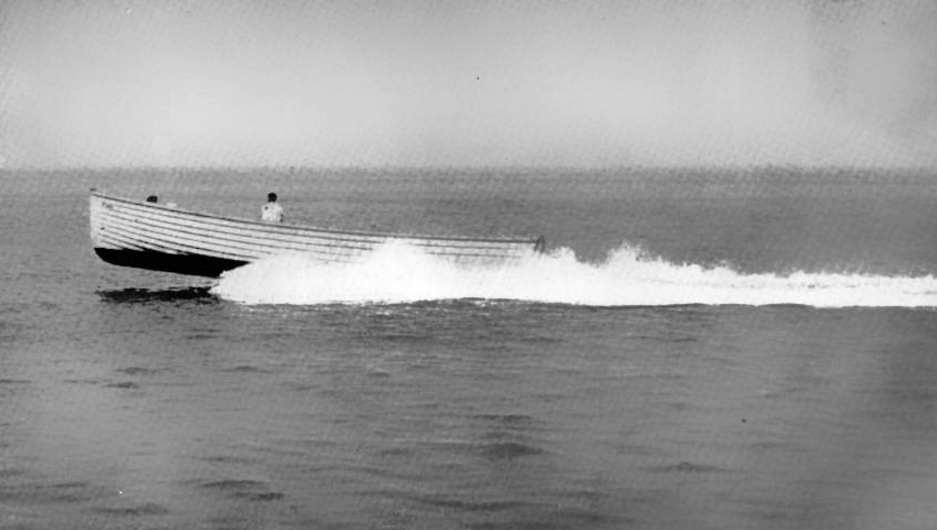 During the Prohibition of alcohol in the U.S. (1920-1933) rum and other hard liqueurs were frequently smuggled in by boat. Red Hook was one place among many in which the smugglers operated.

Henrry Clay Foster in a 1924 Motor Boating magazine article, wrote, with a focus not on drink but on speed, how smugglers' want for faster boats quickly spurred innovation.  The zippier boats soon became popular with sportsmen as well.